Our car maintenance tips and tricks 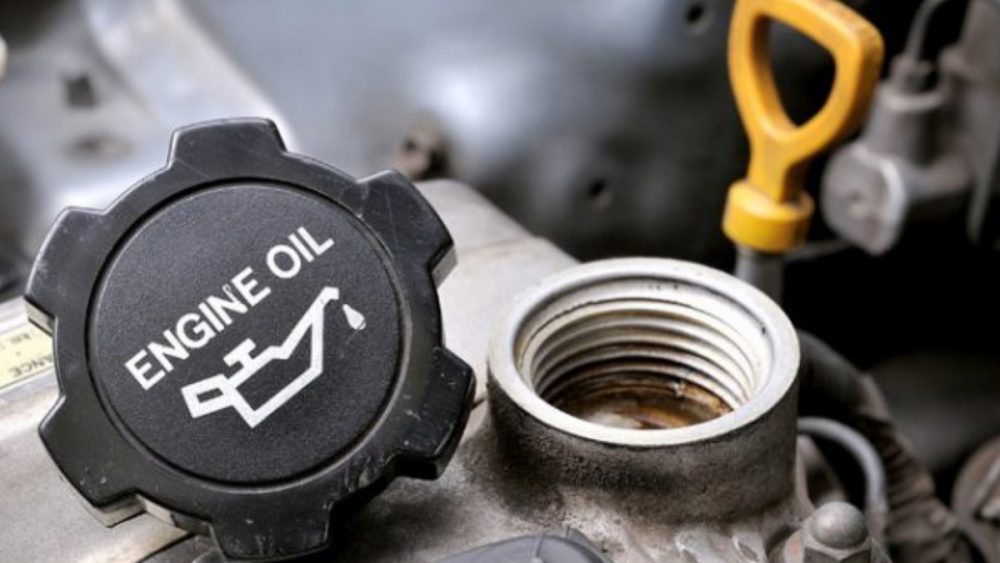 Engine oil plays an essential role in allowing an engine to run smoothly at all times. It keeps the moving parts from grinding against each other causing wear and damage. By effectively reducing friction between components and by cleaning the entire engine, engine oil prevents the engine from clogging and becoming damaged. They also help in keeping the engine cool and prevent overheating. But over time, grime and dust particles may get accumulated on the engine.  Bring your car to a vehicle repair shop near you to get your car’s engine oil and filter changed.

Oil change is the process of draining the old oil which is very vital as it removes engine sludge and gunk that is formed by dirt, dust and other particles that enter the engine and build up over a certain period of time. As you continue driving your car, the engine oil tends to wear out eventually and gets contaminated. As a result of which it becomes less effective at absorbing heat and lubricating the most vital components in your engine. A clogged oil filter will also invariably reduce oil flow through the engine, which can lead to a number of issues.
Without frequent oil changes, gunk and contaminants can build up in the engine and clog it. Additionally, running your car with contaminated oil can cause its components to grind together. This will lead to potential damage and may allow heat to build up, which may invariably result in bigger issues that may surface later. At Smart Mechanics in
Bishop Stortford, we have skilled professionals who provide full service auto maintenance and repair for all makes and models.

Here at Smart Mechanics we do contract work with our retail clients.

Want to know more? Speak to one of our experts from the team today.

(We cannot provide any warranty on parts supplied by the customer.)